Mychaylo Prystupa is a Vancouver videographer with 15 years of experience and a background in CBC-TV journalism, marketing videos, and social media.

His video storytelling career, started however, with a vehicle crash in Africa.

“While stuyding journalism at Ryerson University in Toronto, I travelled with my student friend Kennedy Jawoko to Uganda to shoot a video story about road traffic accidents.  Ironically, while travelling on a rural highway, our van slammed into a truck.  We crashed into mango trees at very high speeds, but suffered only scrapes.   We sold the story to CBC and my TV career was born.”

Mychaylo then worked as a Video Journalist and TV Reporter for CBC News, first in northern Manitoba, then later in Winnipeg with stints in Vancouver and Toronto.  All told, he filed more than 1,000 stories, like this one:

One of his biggest CBC accomplishments was a documentary he shot in China for the National.

“Return to Shanghai“ is about Canadian-Chinese virtuoso violinist Yi-Jia Susanne Hou and her life-long quest to live up to her father’s dream to become an international music star.  The TV feature won an Honourable Mention from the Columbus International Film & Video Festival.

In 2012, he resigned from CBC to move to the West Coast to raise his family.  In Vancouver, he’s pursued a mix of marketing video projects and online news writing.  In the city’s independent media scene, he has authored some 200 online articles, with dozens going super viral.  One video story about a Chicago Muslim’s stand against Donald Trump received 1.5 million views on Facebook.

Mychaylo has also freelanced several video stories for the Globe and Mail across Western Canada, Washington State and the United Kingdom.

In 2017, he co-won a Jack Webster journalism award for “Weigh Anchor” —a Globe and Mail special interactive report on oil tanker safety issues. 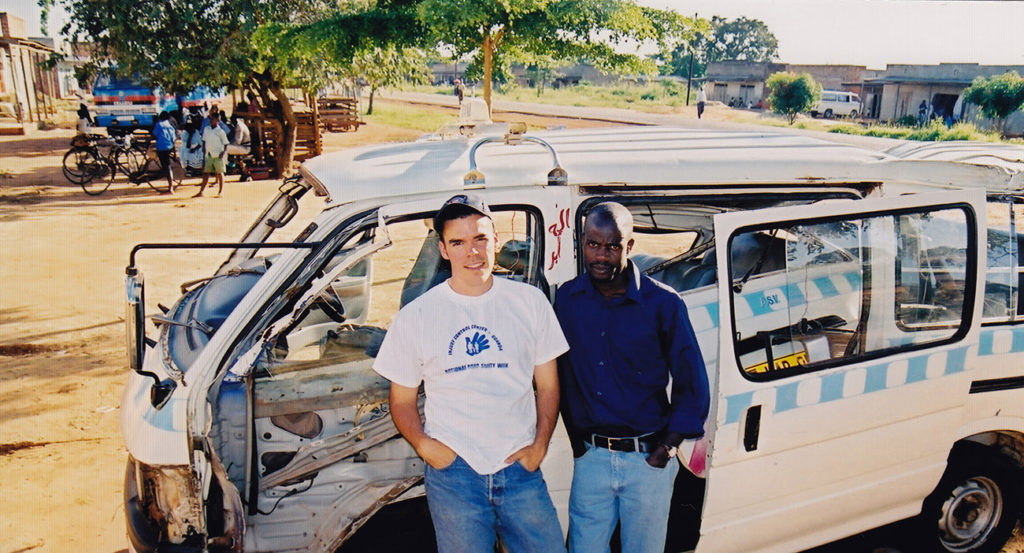 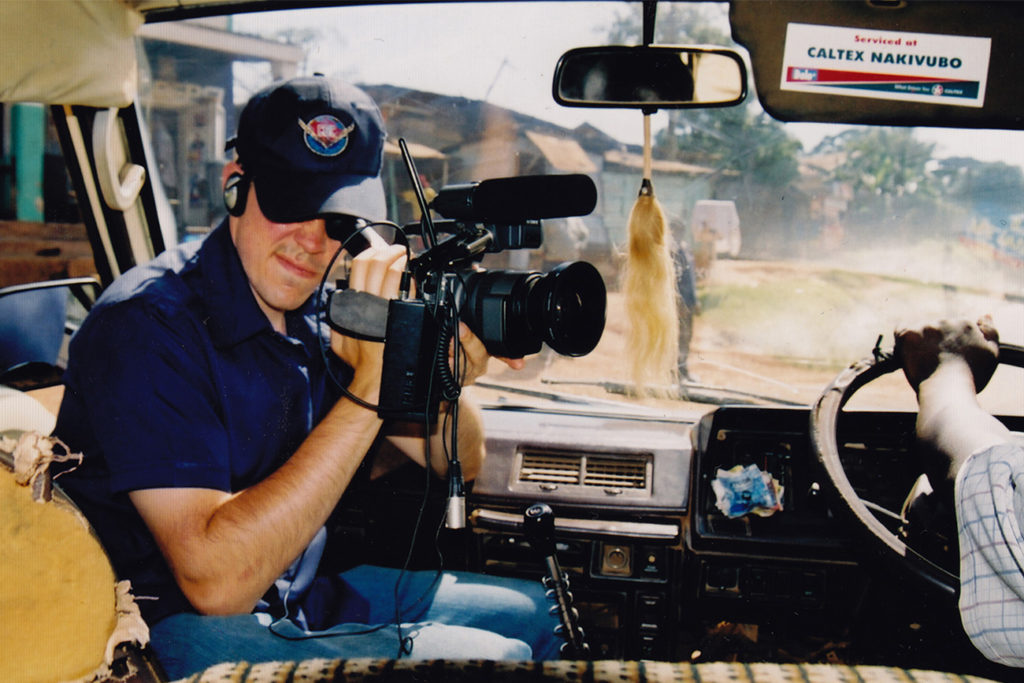 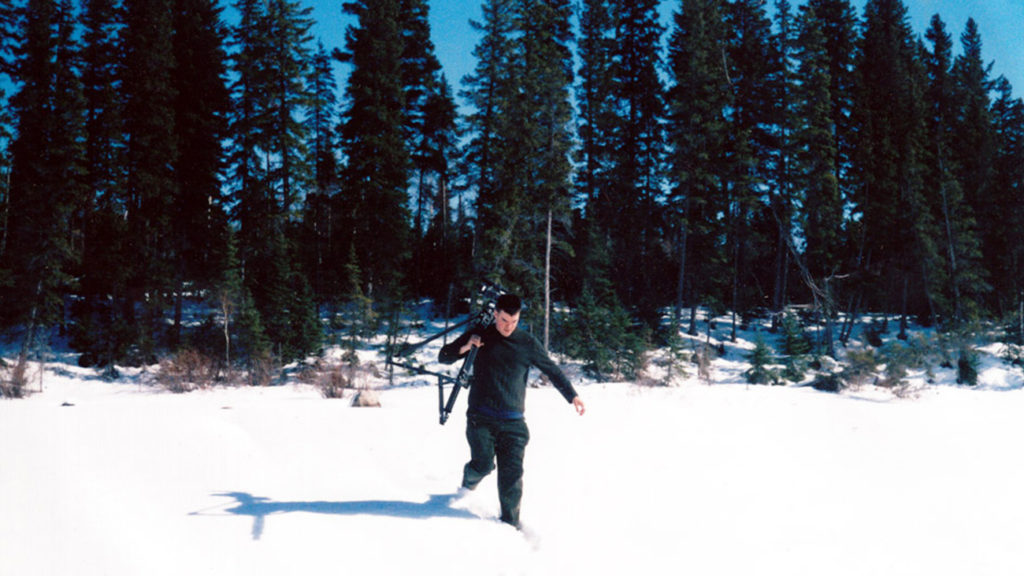 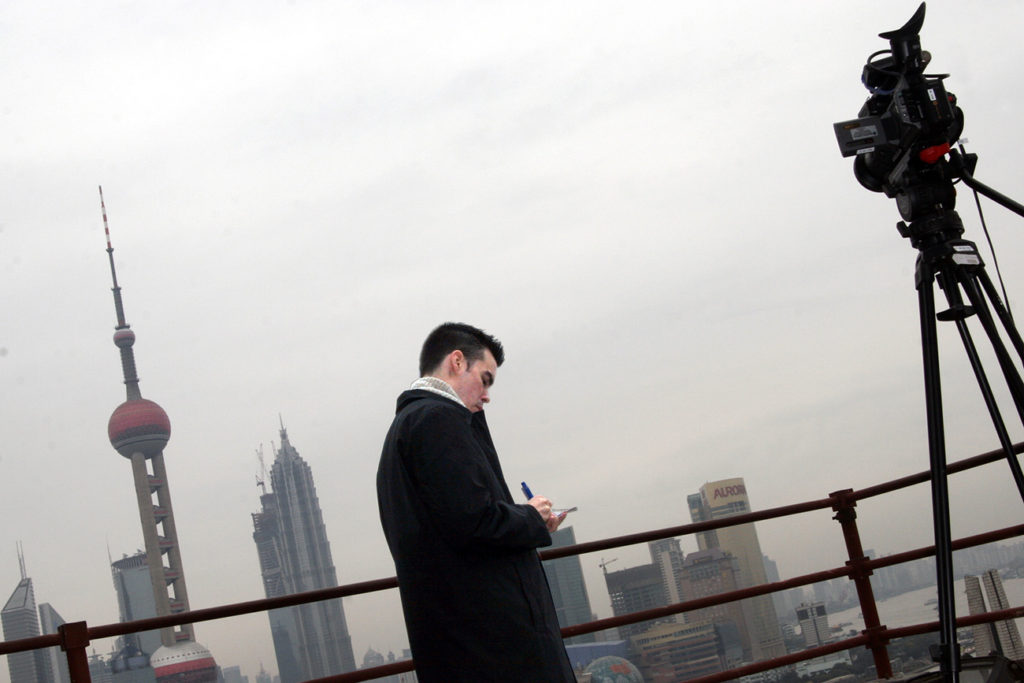 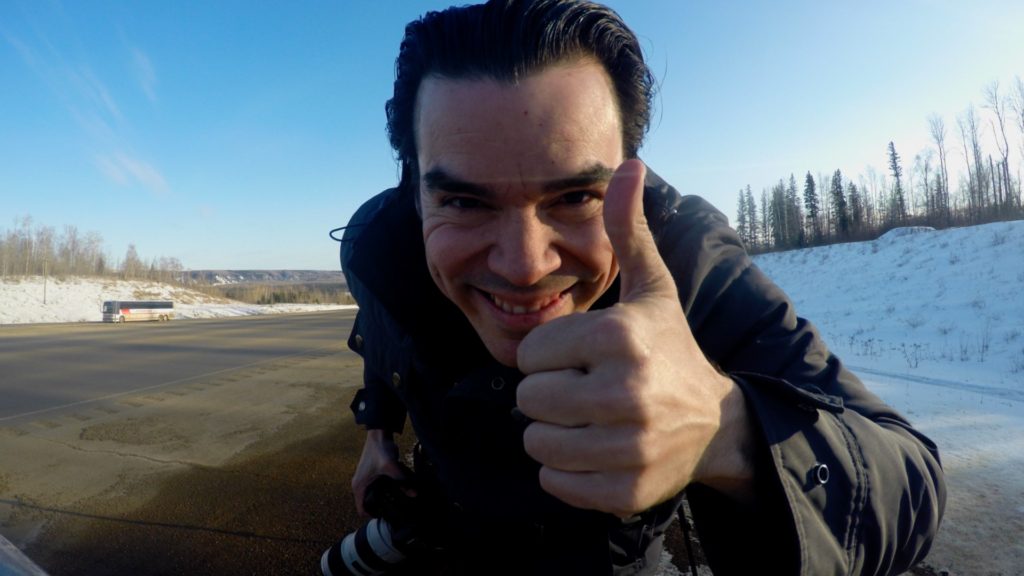